After several successful exits, the Unanimous Capital co-founders created a formal fund by taking their entrepreneurial experience, and applying it at scale. Unanimous positions themselves as founders helping founders through capital — “VC as a service”. When scaling their organization, Unanimous Capital approached Wunderdogs to create a robust and future proof brand able to follow the team through different stages of fund growth and become a north star for founders seeking support.

GREATER THAN THE SUM OF ITS PARTS

The visual identity we created is rooted in the concept of “being greater than the sum of its parts”. The concept is expressed through the logo – a combination of a ‘greater-than symbol and a ‘U.’ Both graphics have forward-leaning momentum, symbolizing the fund’s progressiveness and the fresh perspective they bring to venture capital.

The idea of balancing novelty and prominence is brought to life through contrasting color palette and typography pairing. Raleway, the primary font, presents as modern and sleek while Merriweather, the secondary, presents as a more classic serif.

The imagery and key visuals applied on the website were inspired by natural landscapes, architecture, and objects from everyday life. They are an abstract representation of individual elements working to create a bigger picture.

Both graphic elements and the bespoke iconography designed with angled shapes, sharp edges, and diagonal lines reinforce the idea of dynamism throughout the website. 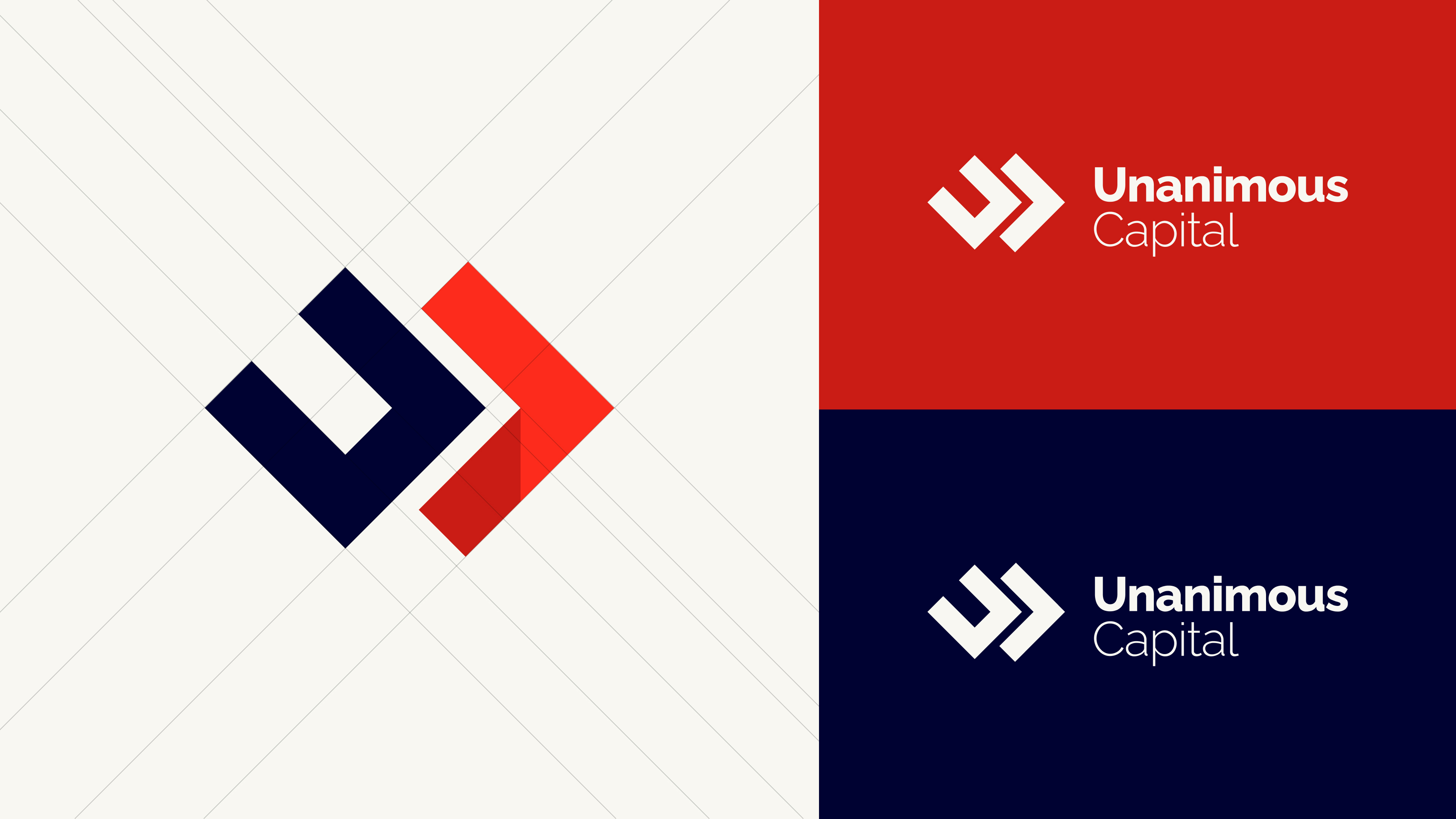 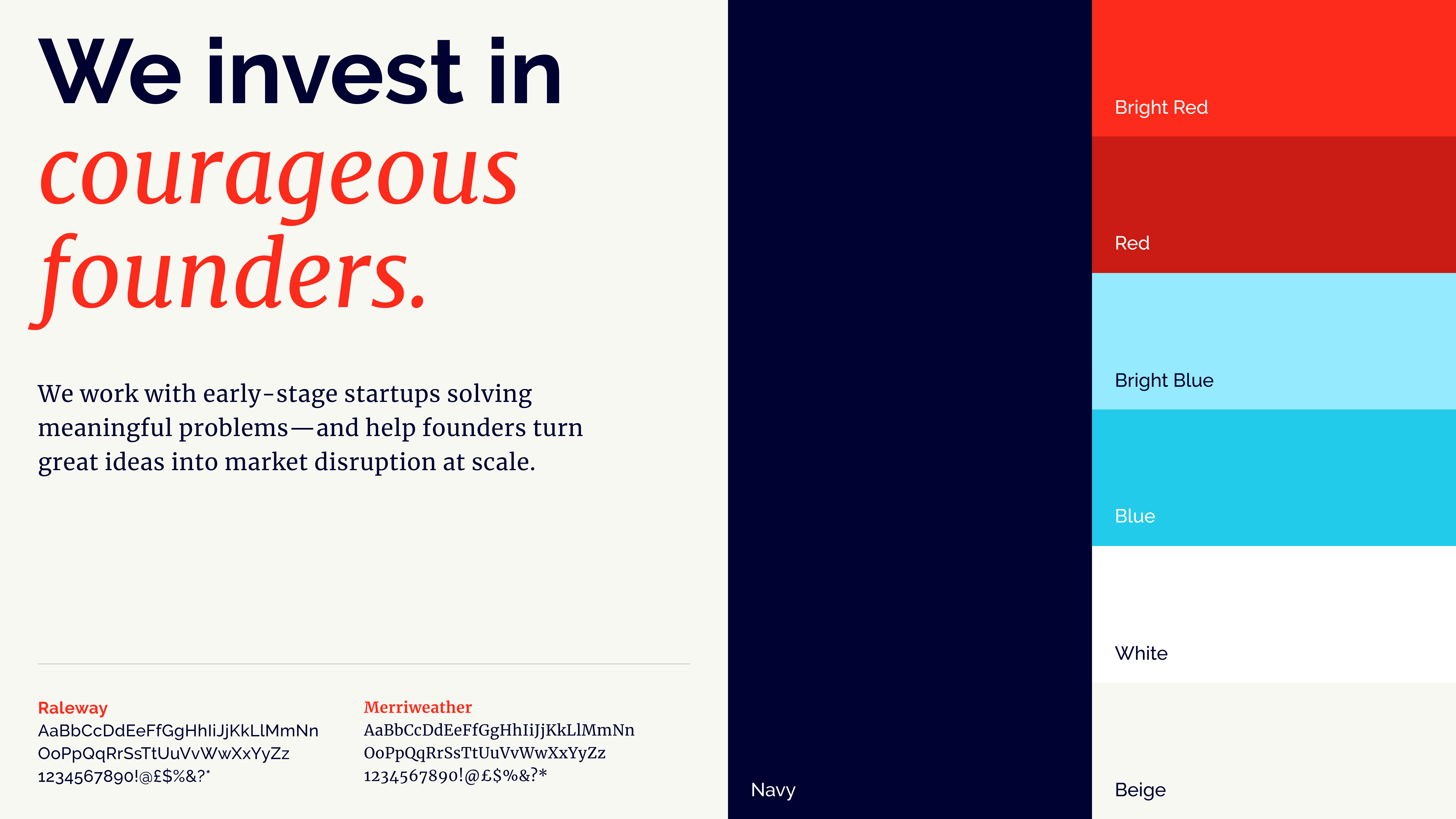 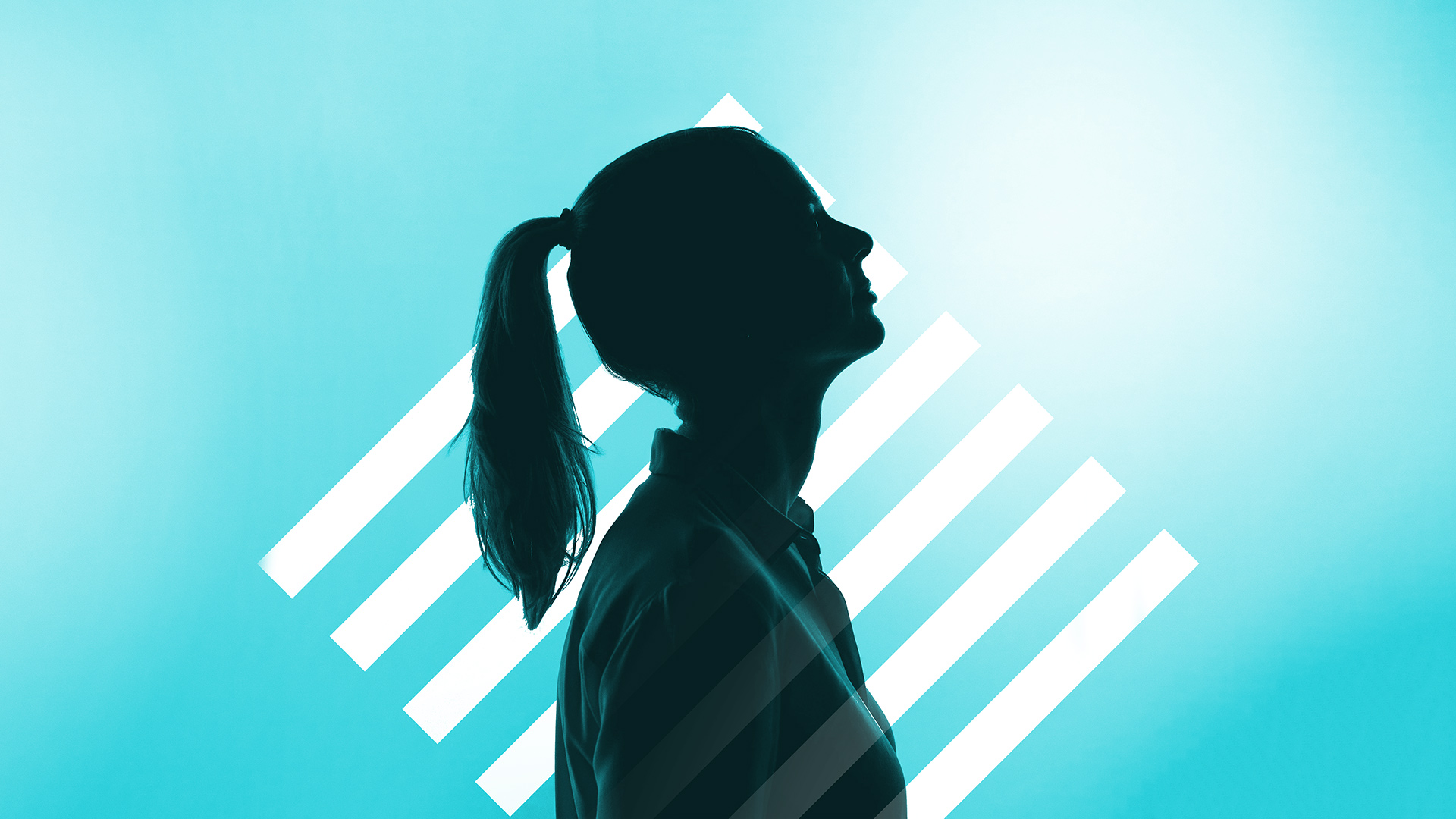 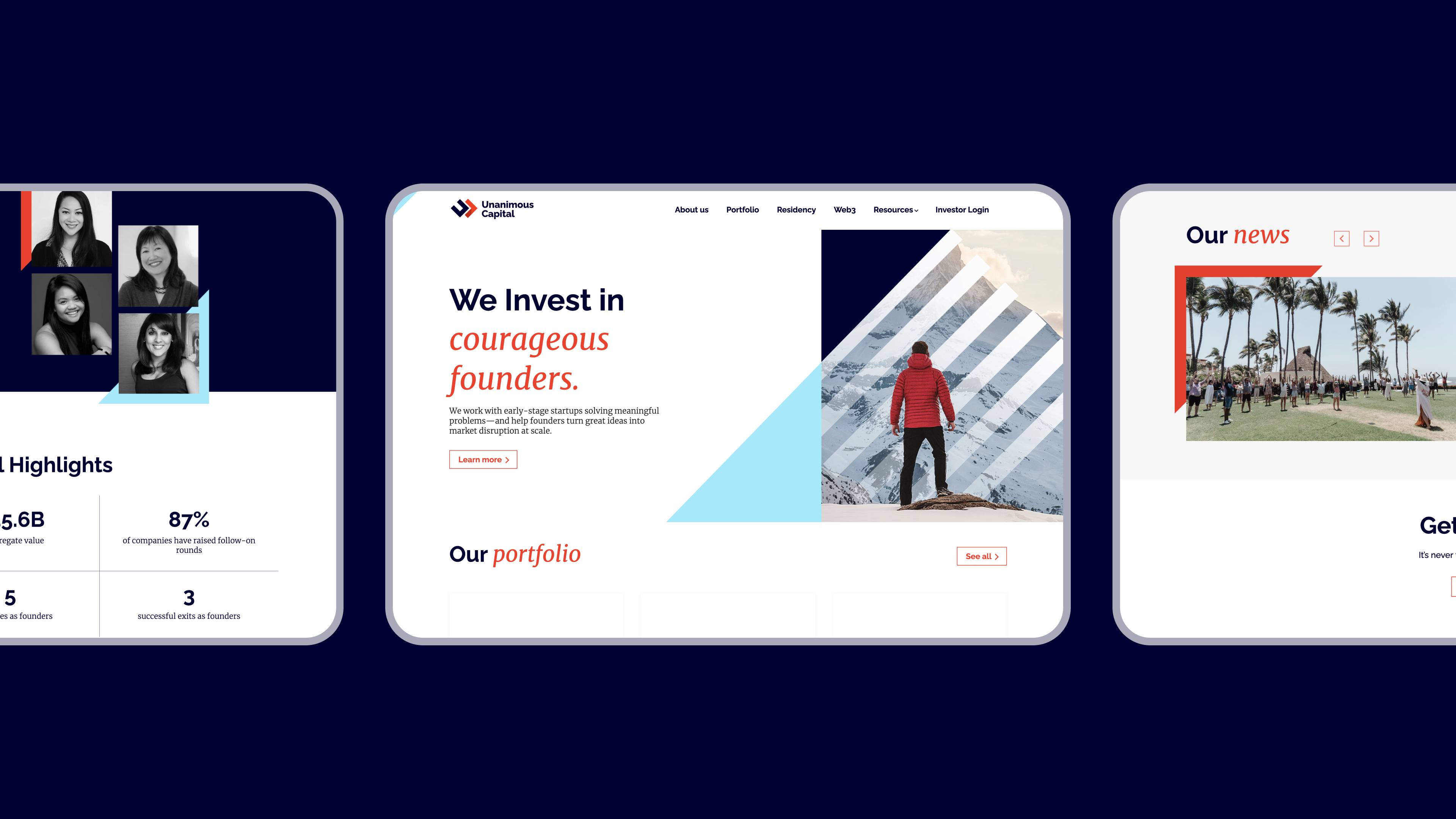 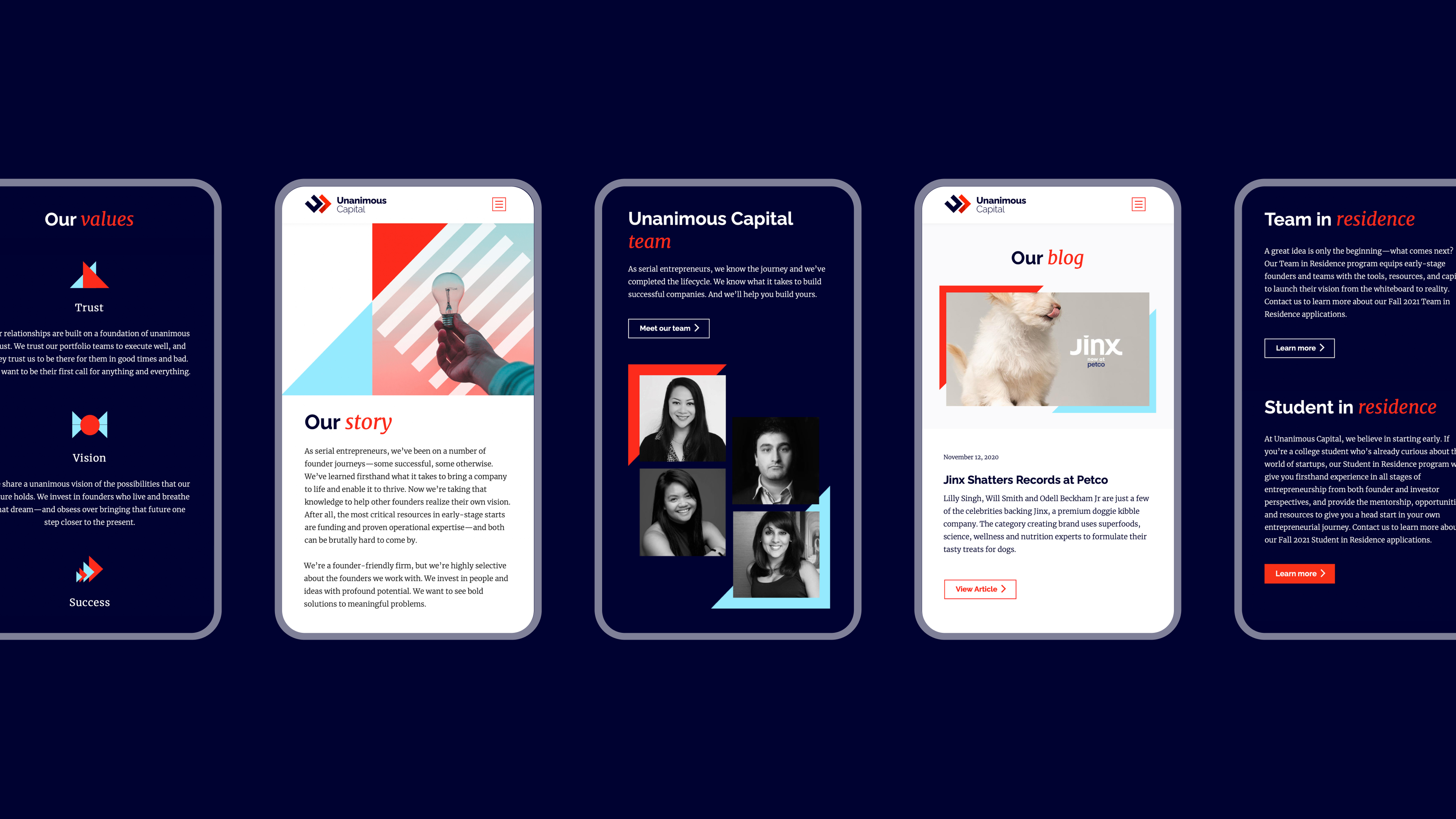 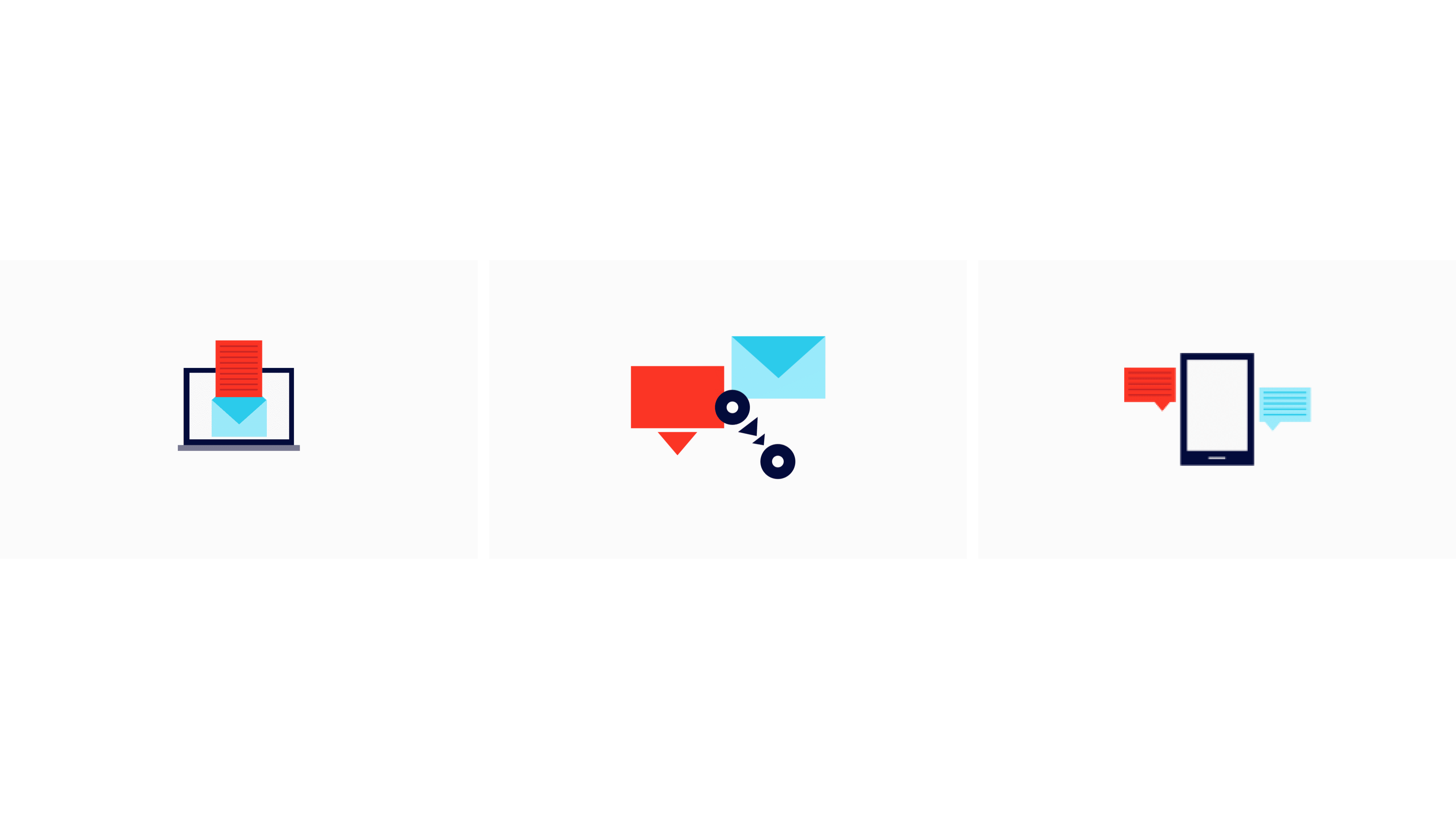 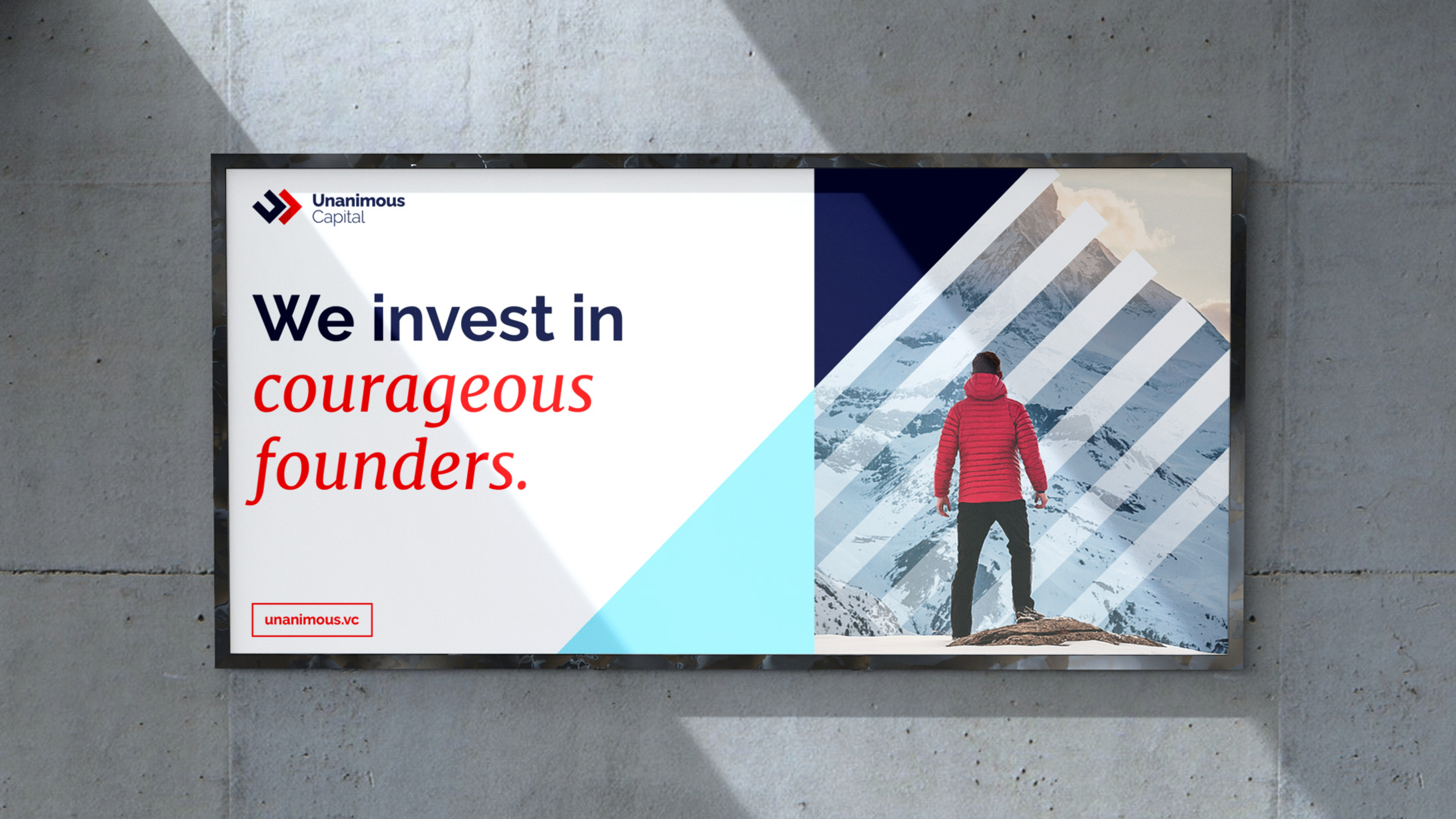 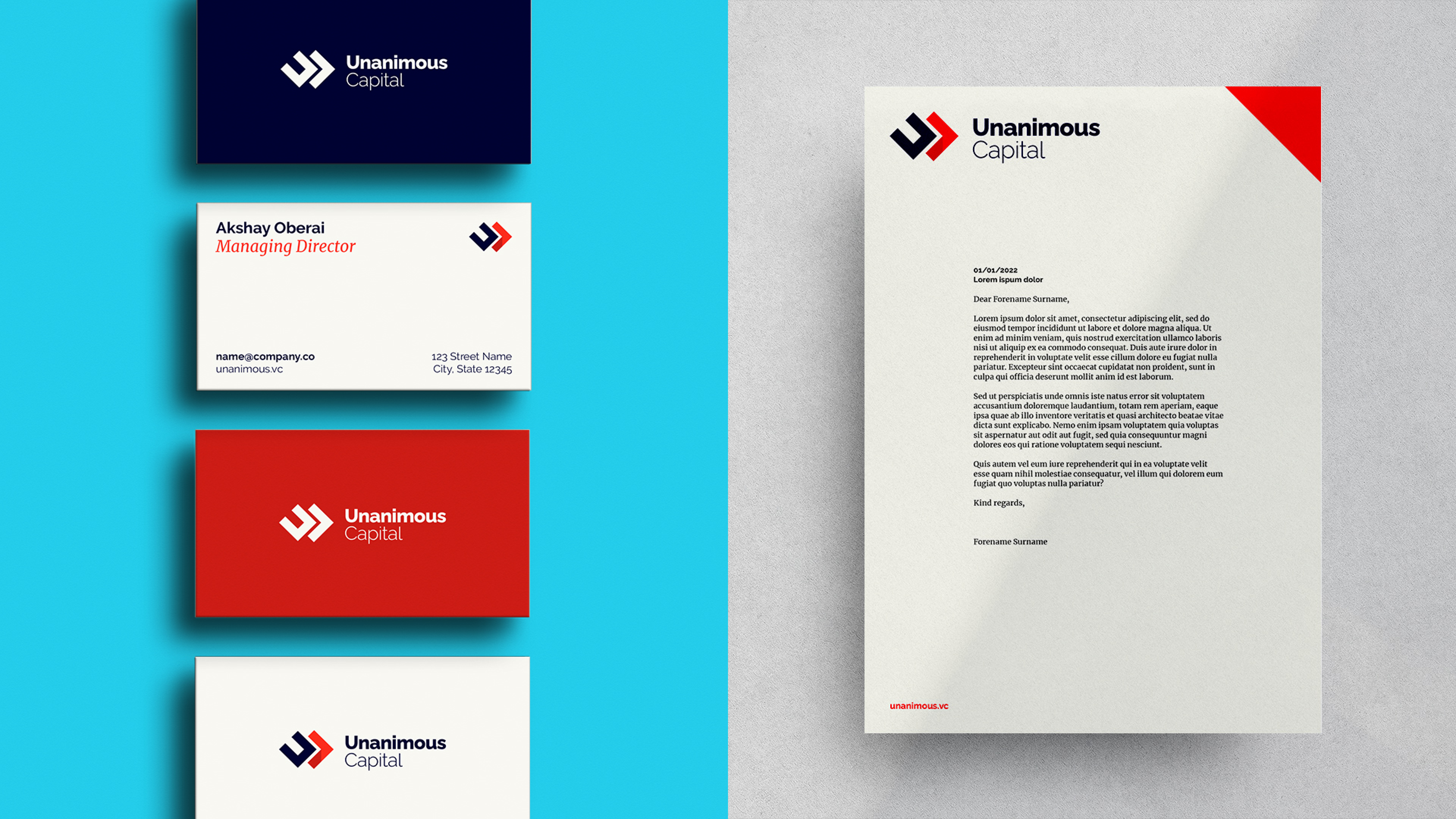 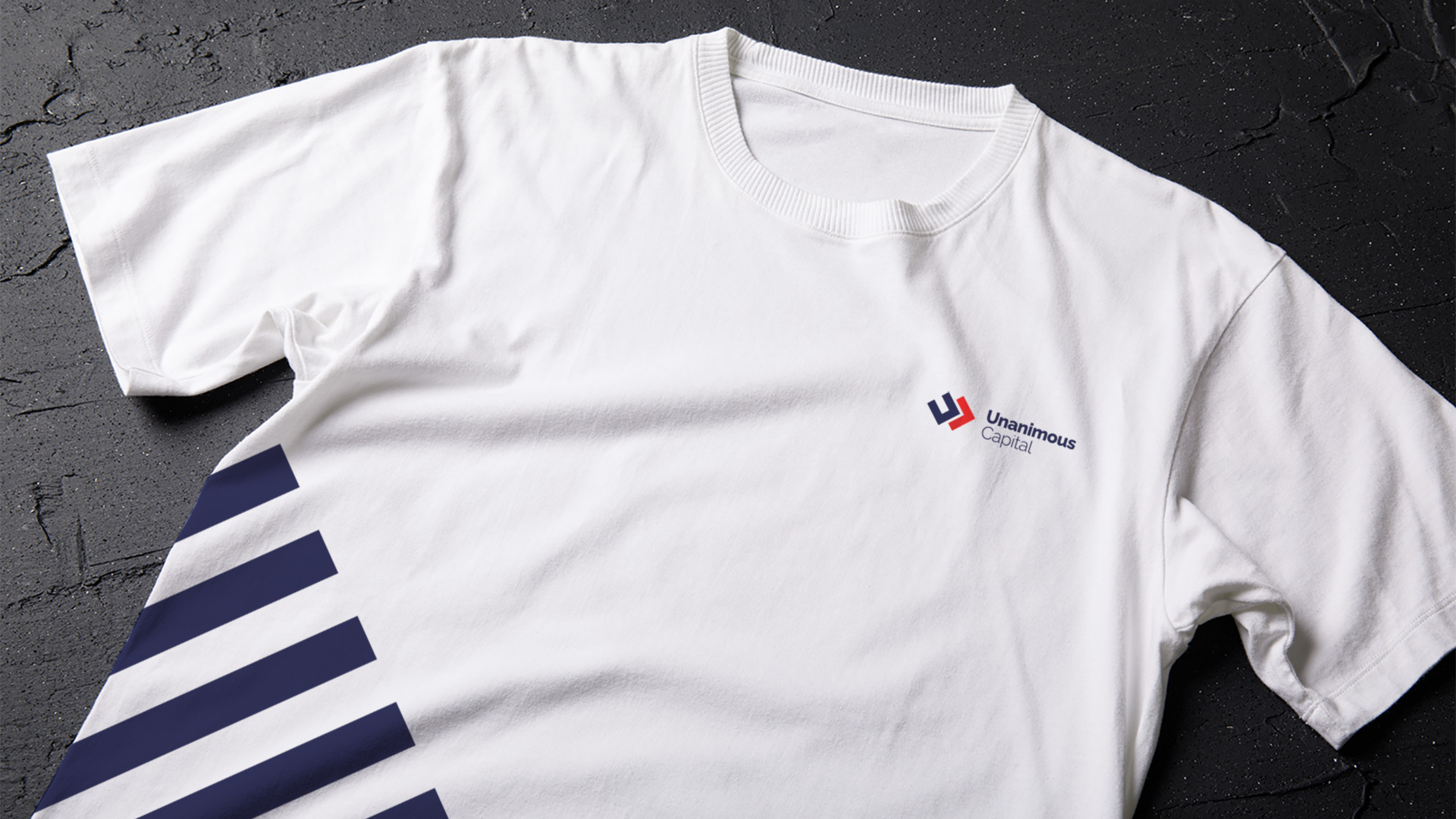 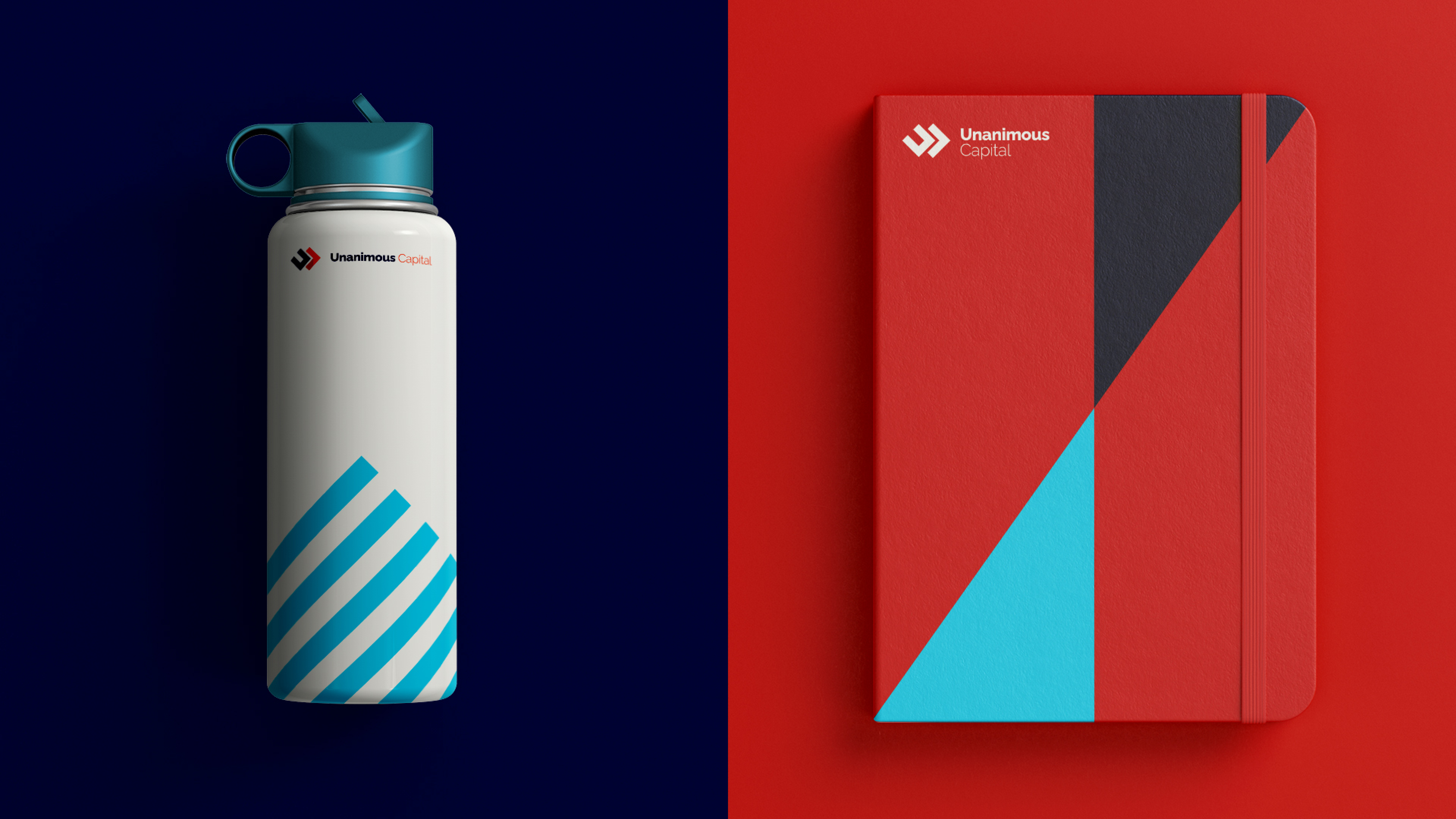 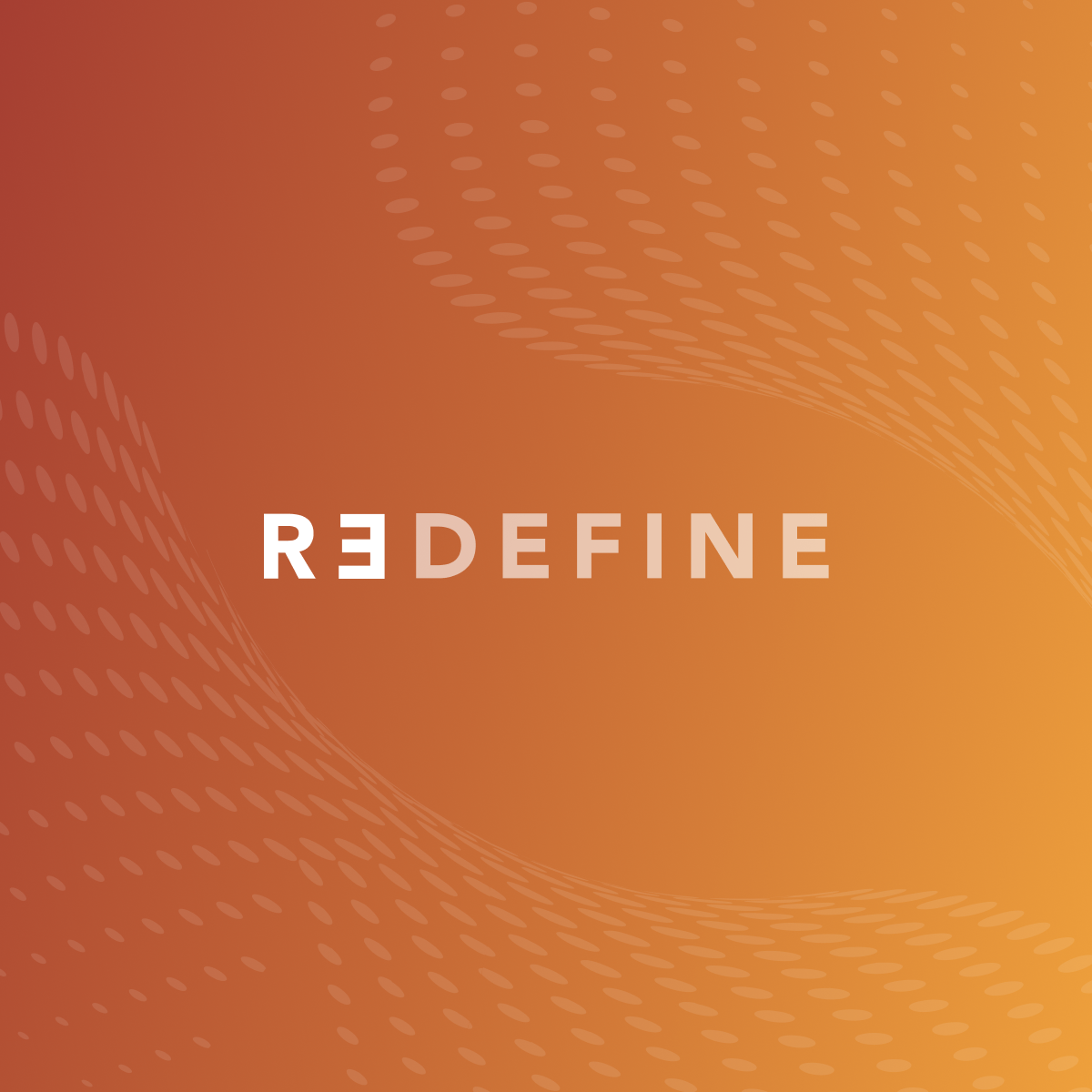 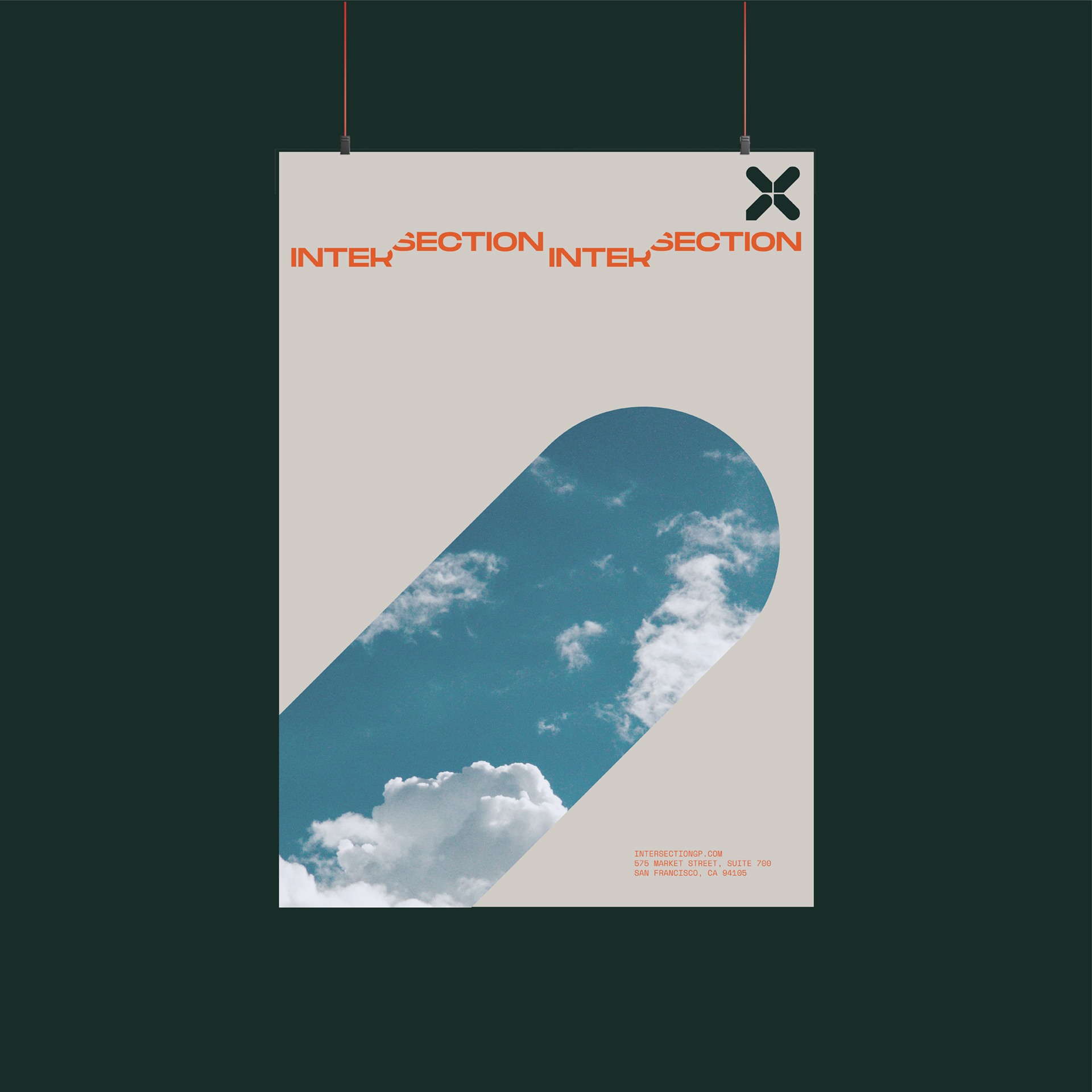 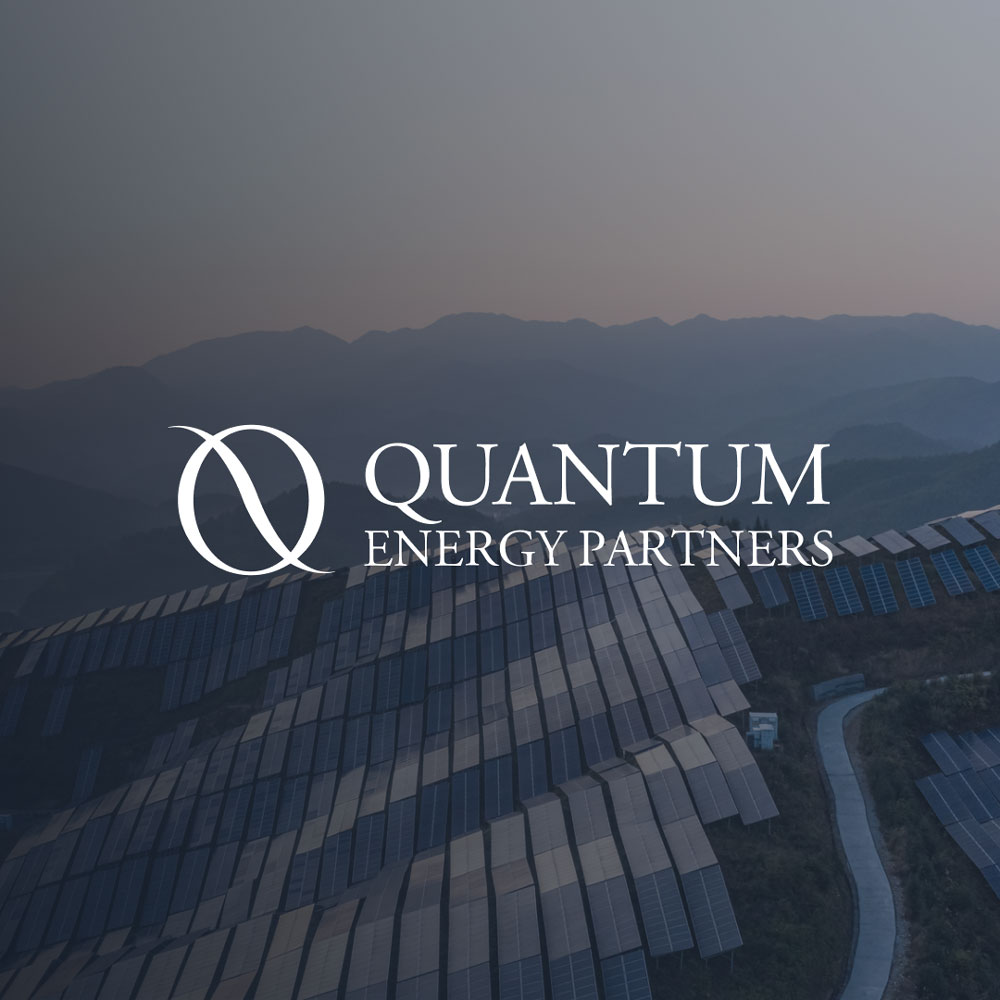 Inspired? We’d love to connect, explore ways to collaborate and help you on the next step of your journey.
Work with us