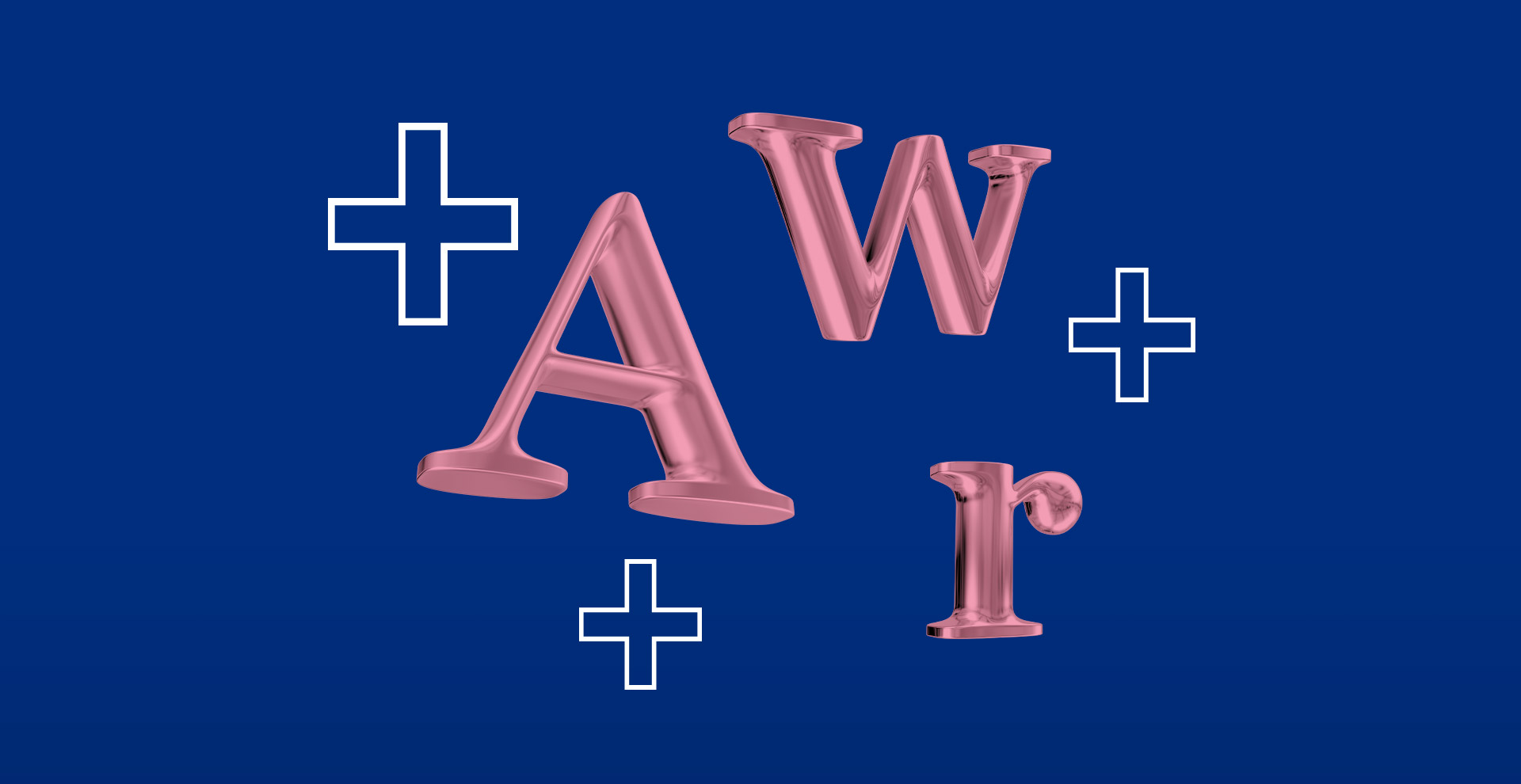 Be it for a company, campaign or product a solid name is the foundation upon which strong impressions are made. It’s an epigraph to your story, designed to attract attention and draw in followers. A poor name may just be considered a bumpy start, but history shows an early hiccup can have devastating long term impacts. Brand naming is therefore an important exercise requiring attention and dedication to ensure you’re set up for success.

All too often naming is seen as an inconvenience. Considered an informal exercise with the outcome determined by what feels right to founders, or the .coms available - rather than based on audience, competition, cultural significance and pronunciation.

To help others navigate the brand naming process correctly we’ve pulled together 5 simple rules that if followed will protect you from early and easy-to-avoid mistakes.

Naming is a strategic process, not a poetic exercise. Brand naming professionals have their own crafted methodology for turning what others consider “art” into science.

The process varies vastly according to the agency or strategist in charge of brand naming, but some of the common steps are:

When approaching your own brand naming process, think strategically, do your research and lay out a clear process before jumping into the “fun stuff”.

Your own immediate associations are not the most important thing. Thousands of people besides yourself will interact with this name and it’s highly unlikely they will view it the same way.

Avoiding associations is near impossible as creativity and language do not exist in a vacuum. There are only 26 letters in the English alphabet. Repeating a character more than twice is a dubious decision (At least, for nooow) making it highly likely your name will:

A) Already exist or mean something

B) have connotations outside of your industry.

Despite its associations in other verticals a particular name could be perfect for you. It’s unlikely the Tumblr team thought they’d only attract bartenders. And Apple probably didn’t worry about being overwhelmed by customers looking for fresh produce. So, just because the name sounds familiar to you or other teammates, it doesn’t mean you should cross it off your list.

Although it is important to outline your basic naming requirements from the start there also must be room for flexibility. Make adjustments when you receive detailed insights or new market signals and remember to canvas multiple opinions. A variety of reactions and perspectives will allow you to keep the naming direction accurate as the needs of your business change.

No ideas are new

Never underestimate the power of an open domain and available trademarks when it comes to brand naming. It is widely assumed all 4-letter .com domains are taken, and many are. But companies die or rebrand and as they do previously occupied domains reappear on the market. The same is true for trademarks. As long as your short name has an open trademark and no brand clashes within your vertical it could be a very strong option.

When looking for inspiration it is also not a bad idea to review the names of your competitors. Many industry names follow similar principles, feelings or tones: study your competitors not only to stay away from them, but also to get inspired.

In the brand naming process great names and sounds can come from anywhere. Greek and Latin roots bring a sense of security and expertise; whilst invented yet familiar sounding words give a more “techy”, modern feel. For example:

If you are borrowing from other languages or times be sure to double check your choice across additional languages, both in terms of cultural context and pronunciation. We recently ran a great exercise with our client Aza (formerly BitPesa) to make sure their new name reflected the cultural heritage of multiple sub-saharan countries.

For fun and inspiration, here are a few awesome brand names and the stories behind them:

Now one of the most popular social media channels in the world, Instagram was originally named Burbn (note bartenders and Tumblr!). Its current name is the love child of Instant Camera + Telegram = Instagram.

Beloved game for kids of all ages, Pokemon comes from “Pocket monsters”, or “Poketto Monsutā” in Japanese.

A knowledge sharing platform. Their name comes from the word “quorum”  a Latin-sounding word defined as— a sufficient number of people to make a decision.

This popular online dating app was named using the idea of “igniting a spark”. After multiple exercises, the team arrived at Tinder - material that “burns easily and can be used to start a fire.”

Rumor has it the founders weren’t too keen on the name Yelp -- but oh lord, a 4-letter .com domain was available, conveniently it also looks like a short version “yellow pages.” 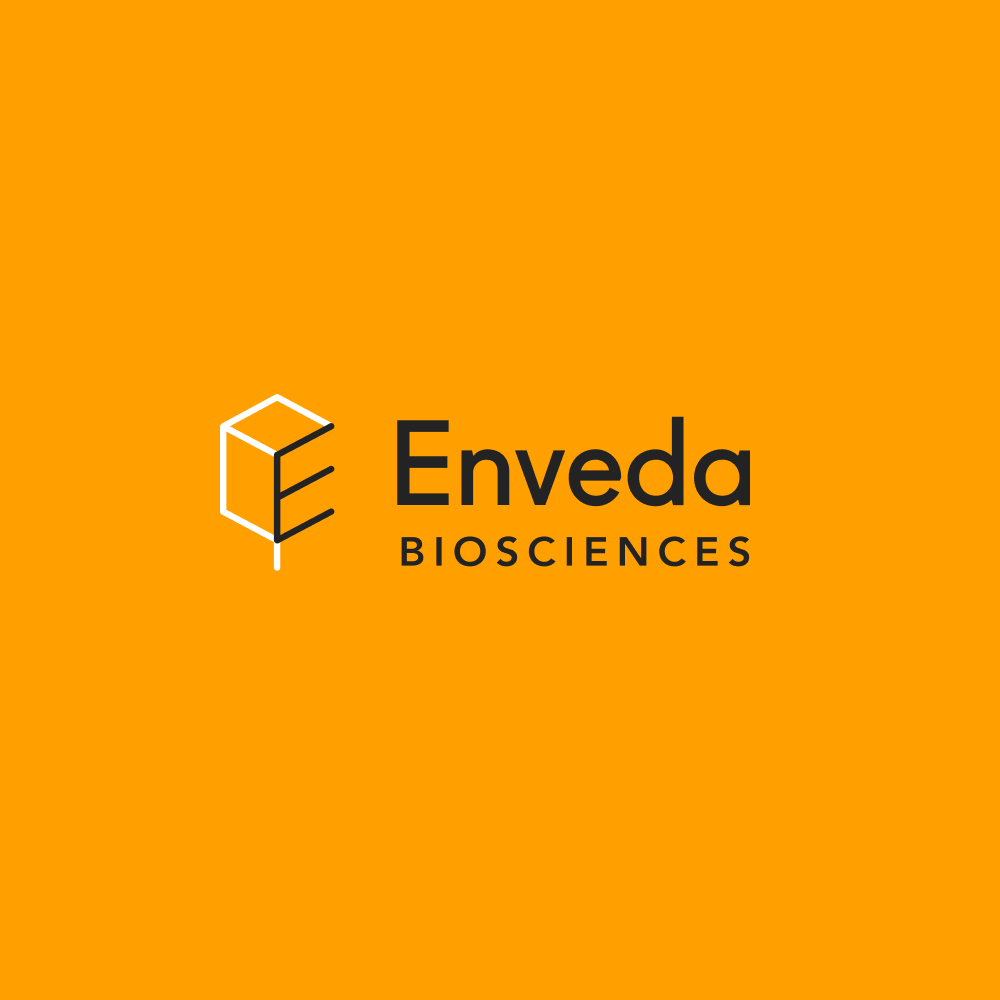 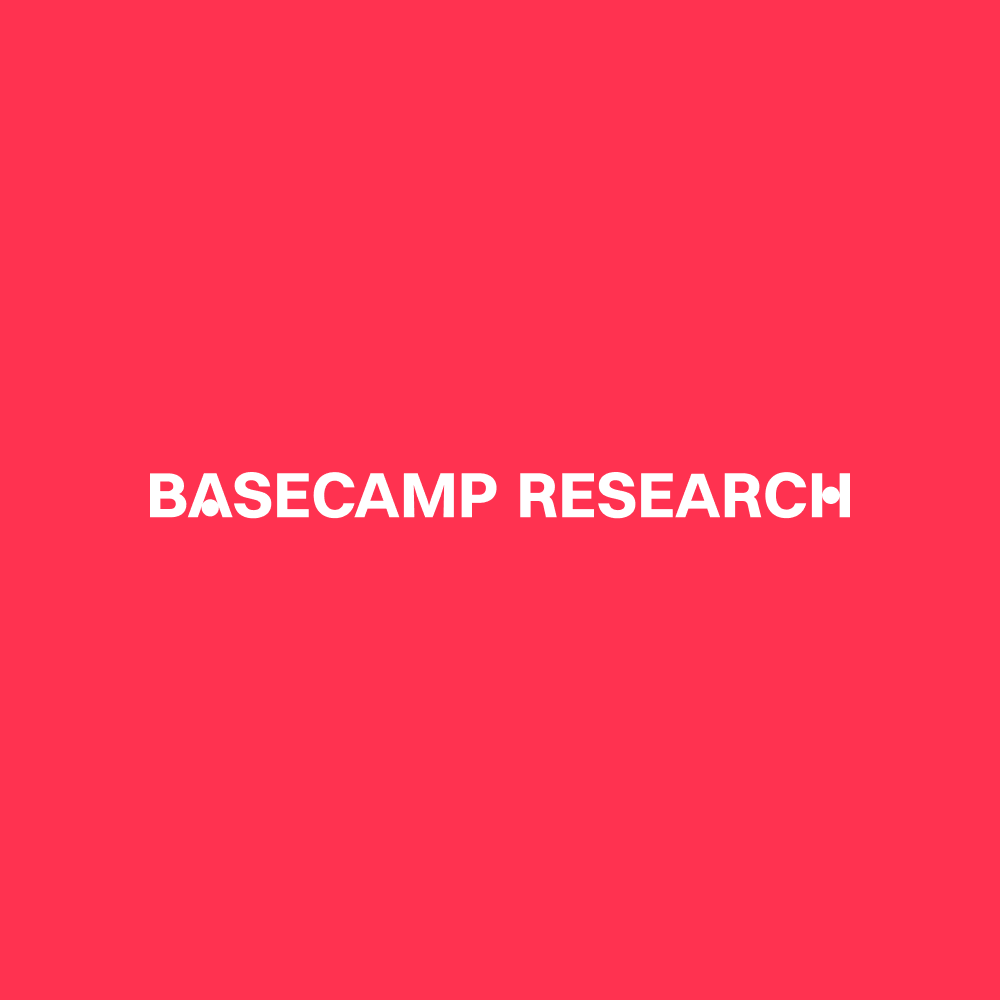